How do you capture an art piece that covers an entire gallery?

Graffiti artist – Cracked Ink was creating artwork at the Whangarei Art Museum (WAM), his work had to be done behind closed doors and then unveiled to the public. With an artwork of this scale the process was as important as the finished result. WAM wanted to document the progression of the art as it was created and then share this alongside the finished work, in an interactive way for the public to engage with the piece as part of the experience.

The art covered every wall of the gallery and was a full 360 degree interlinking piece. To capture the progression and scale we used a 360 timelapse camera from start to finish over 5 days. This footage was then stitched together to create an immersive experience where the viewer would put on virtual goggles and watch the piece come to life before them. We also recorded the artist talking about the piece which followed at the end of the time lapse. Along with the virtual time lapse we included interviews with the artist giving the public an insight into his world and the art he creates. 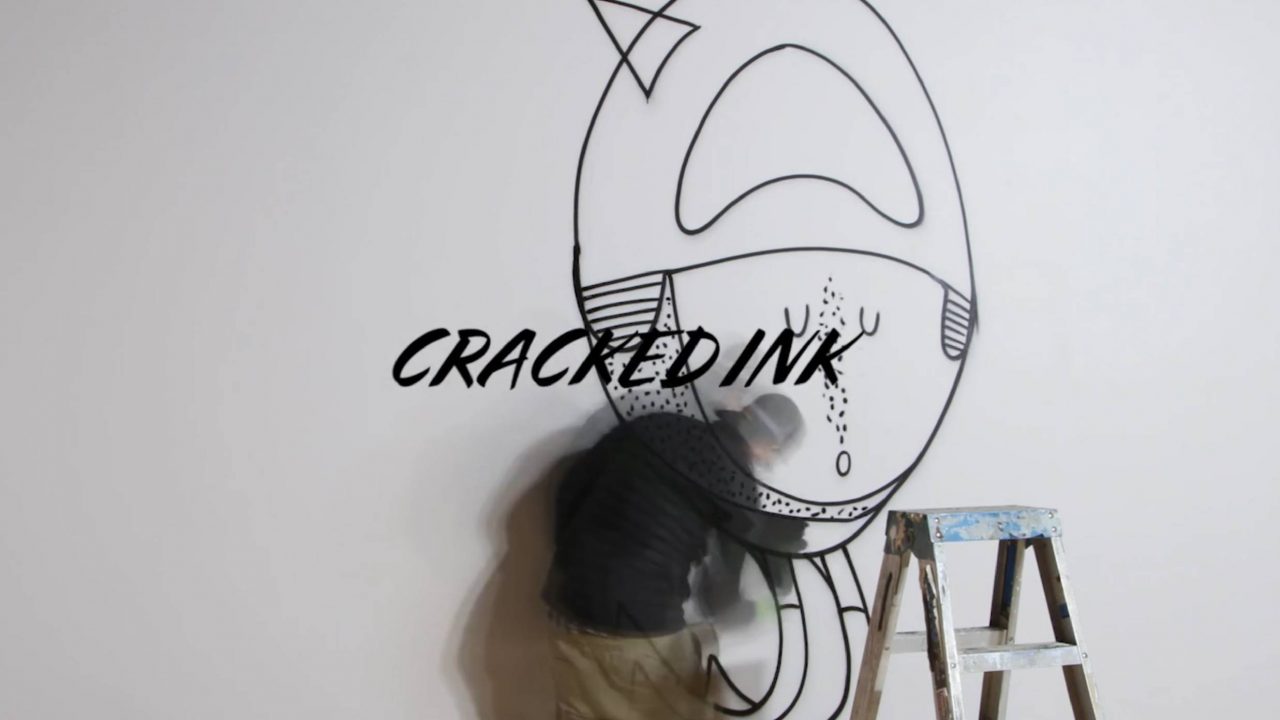 Get in touch Return to our work 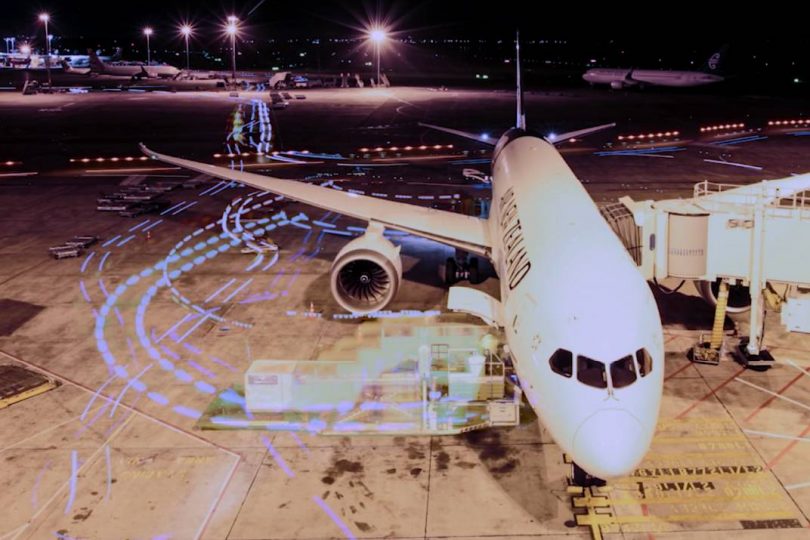 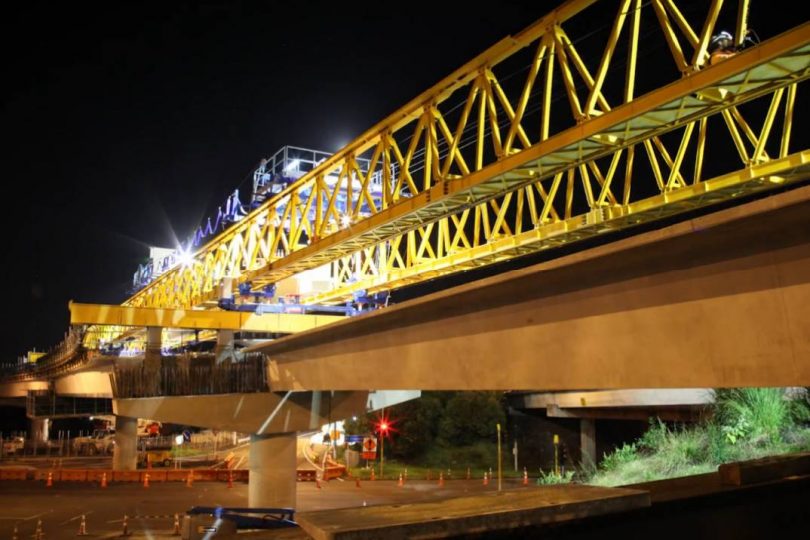